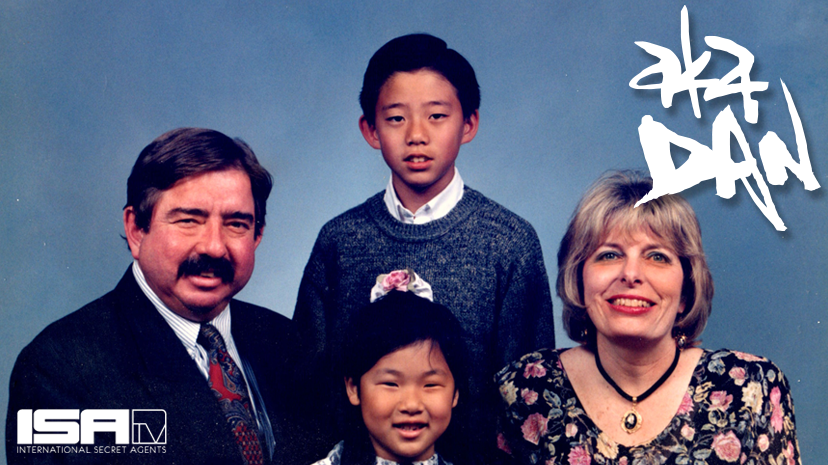 Dan Matthews, or DANakaDAN, is a rapper, YouTuber, and Korean adoptee. In 2014, ISAtv launched a documentary series on YouTube and Hulu called “aka DAN” in order to share Matthews’ adoption and reunion experience with his birth parents - starting from his initial email exchange with his adoption agency Eastern Social Welfare Society (ESWS) - all the way to his first performance in Korea as part of a large adoptee gathering.

Even now, years after the reunion documentary has been published, Matthews continues to share his story through his music and film. His full-length album “Stuntman” consists of 16 songs about adoption, addiction, and self-identity. He also uploads videos on YouTube about Korean culture - discussing topics such as the difficulty of learning Korean and listening to Korean music for the first time. Additionally, working closely with other Asian-American YouTubers such as the Fung Brothers, Matthews speaks up for the underrepresented group of Asian Americans by making relatable content that is more specific to Asian adoptees, such as the video “11 Things about Asian Adoptees”. Matthews and the Fung brothers discuss the different types of Asians and openly integrate Asian adoptees into the broader Asian American community. Another series called ASIAN*ISH on ISAtv documents Matthews immersing himself into Korean culture by drinking “like a Korean” for the first time and celebrating his first Korean birthday (dol, “돌”). Matthews also gives talks at different events and universities to support Asian Americans and adoptees as well as to discuss the topic of identity. 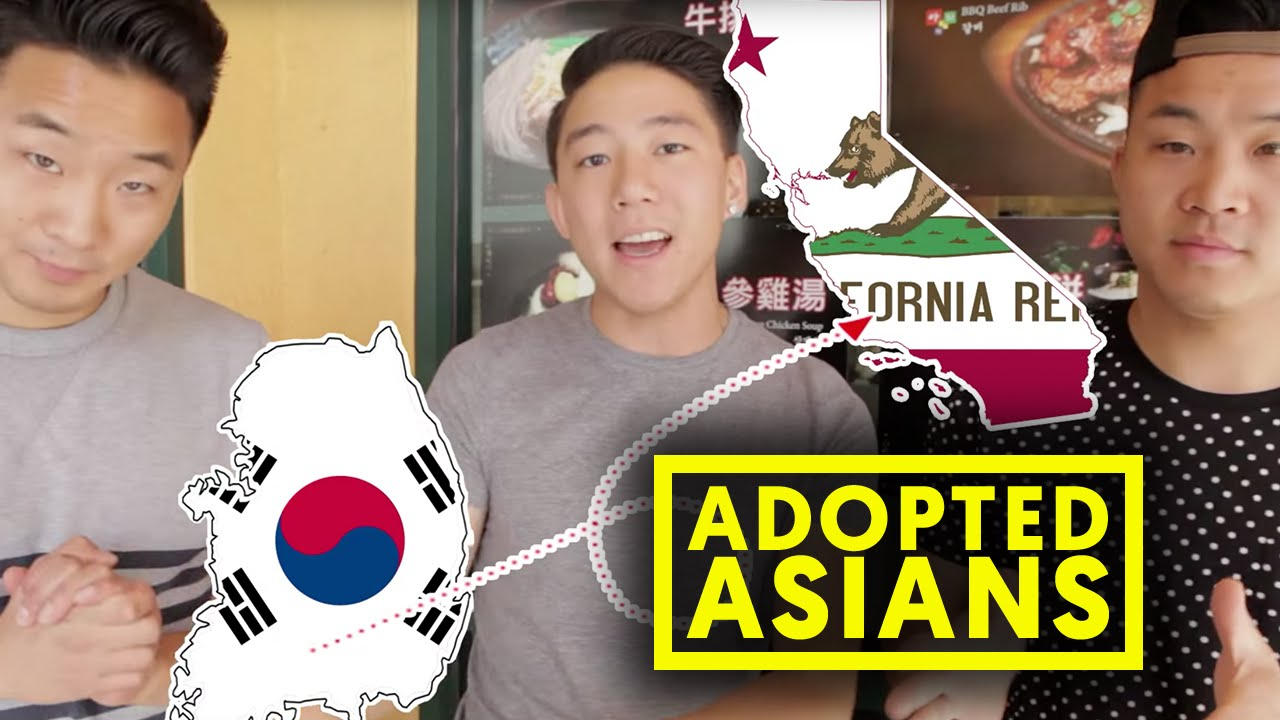 Dan Matthews is not the only one who speaks up and uses the power of media to empower Asian adoptees. Apart from the more famous YouTubers like Matthews, many other adoptees are participating in the “adoptee tag” and posting videos of themselves on YouTube talking about their life. Furthermore, in 2018, a YouTube channel which publishes different videos on interesting and inspiring stories based in Asia called Asian Boss posted an interview with Danielle, a Korean adoptee living in Korea. In addition to this video, Danielle also writes a blog series called Finding Seoul where she shares about her birth family experience and other interesting and unique perspectives on topics like what the words “home” and “birthday” mean to her.

The Asian adoptee voice is not just limited to online either. Nicole Chung published a novel in 2018 called All You Can Ever Know: A Memoir in which she shares about her identity and the effects of losing and finding your roots within your culture and family. Along with the publication of her memoir, she has also written for Buzzfeed News and was interviewed on the Daily Show with Trevor Noah and NPR.

The feedback on all these various works — video, blog posts, music, and memoirs — is very positive, with other Asian adoptees and viewers sharing how much they have related to the content. Many respond with their own experiences and feelings towards their identity and birth parents, often starting comments off with phrases like “as an adoptee myself…” followed with words of encouragement. The presence of Korean adoptees online has sparked adoptees from other Asian countries to also speak up and communicate with each other, helping form a bond and a stronger community.

Social media platforms and the internet allow these adoptees to not only voice their opinions and experiences but to also empower other Asian adoptees to gather together and build a stronger sense of community. They send a message that adoptees make up an important and essential part of the Asian community and contribute to broadening the perspectives of non-adoptees.

You can check out the mentioned videos and articles here: