Book Introduction: TO SAVE THE CHILDREN OF KOREA: The Cold War Origins of International Adoption

Book Introduction: TO SAVE THE CHILDREN OF KOREA: The Cold War Origins of International Adoption 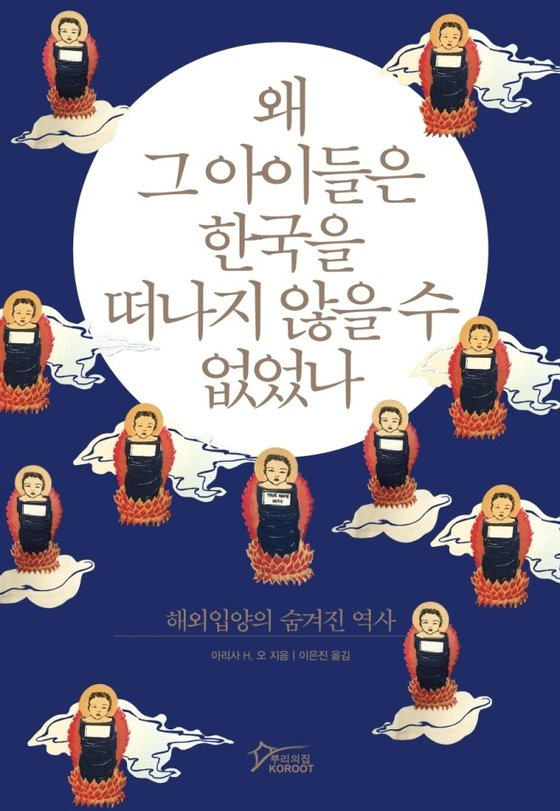 Arissa Oh is a professor at Boston College whose study is concentrated in immigration, race, gender, the role of family in U.S. history, and transnational Asian-American history. Her book TO SAVE THE CHILDREN OF KOREA: The Cold War Origins of International Adoption was published in 2015 in the United States. In the way that it carefully explains and outlines the history of international adoption, it is the first and only book available that delves so deeply into the topic of Korea’s transnational adoption phenomenon. Since 1953, over 200,000 children from Korea have been sent for adoption abroad, with more than approximately 110,000 adopted to the United States. This book cogently and honestly details out the history of international adoption that has previously been unknown to Korean society.

The first section of the book is on the historical condition that spiraled adoption, such as children being adopted as “mascots” by American soldiers and mixed-race babies born between Korean women and American soldiers. Then the book moves on to systematic adoption and the missions of Harry and Bertha Holt as well as the role of Christianity and American patriotism in the adoption process. The final section outlines how international adoption was a safety net for South Korea and the process of how adoption eventually turned into an international industry. Her work contributes to understanding a myriad of different topics such as the influence of the Cold War, the history and consequences of race in America, social work policies in Korea, etc.

This acknowledged work was translated and published in Korea, with the title “왜 그 아이들은 한국을 떠나지 않을 수 없었나.” The translation was aided by a student-led club in Hanyoung Foreign Language High School called 세빛또래, partnered up with KOROOT, an organization that also aids international adoptees returning to Korea, to provide the most accurate translation of the original work1.

The cover of the published book was motivated by the work of Amanda Eunha Lovell, an international adoptee currently living in Korea, called “Sung Myung: Your Name here (성명, 여기에다 이름을 쓰세요).” In Buddhist art, one image is copied over and over again, similar to how the same prayer is repeated. In this case, the image of a child with a halo and a nametag is pasted throughout the cover.  Through the cover image and her writing, Oh sends out prayers for the 200,000 Korean international adoptees2.

In the introduction of the Korean version, Oh writes that she believes it is important for both Koreans and Americans to understand how and why international adoption started in Korea over 70 years ago and how international adoption has influenced current-day Korean and American society. She raises the importance of thinking about what it means to be Korean, who can be considered Korean, and why the answers to these questions are important. Oh hopes that her writing acts as a catalyst for the readers to start asking and thinking about these questions themselves3.